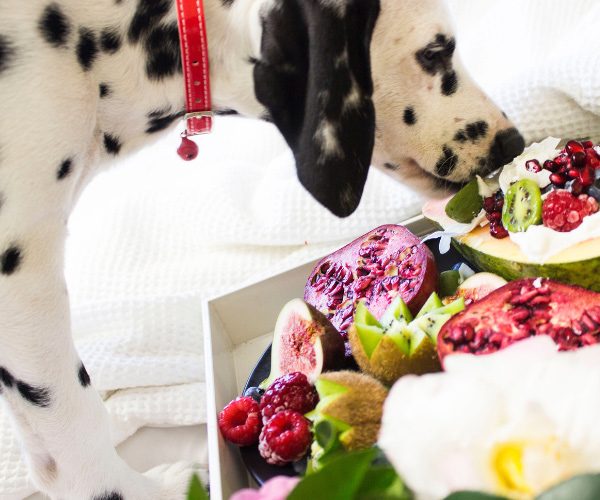 UPDATE: Read the latest from the FDA about grain-free diets and the rise in cases of DCM

In 2007, a number of dogs and cats sadly died or became very sick from eating food that was tainted with a poisonous substance called melamine (you can read more here).

A large-scale investigation occurred and eventually led to the indictment of several Chinese businessmen. It also pointed to a US-based pet food company that was importing a product from China which was meant to be wheat gluten for pet food but was actually contaminated with melamine. You can read the details here.

After this tragedy, and following along with human nutrition trends, pet food companies began making and marketing “grain-free” diets that were free of wheat gluten and other common grains. Pet owners were led to believe that grains are bad and a common allergen for dogs, when in fact, this is incorrect. Chicken, beef, and dairy are much more common allergens for dogs. Beyond untruthful marketing, there may be an even bigger problem with some grain-free diets.

Grain-free and the link to DCM

In 2016, veterinary cardiologists began to diagnose a severe heart condition called dilated cardiomyopathy (DCM) in dogs such as Golden Retrievers and Labradors, even though these dogs are not typically susceptible to this deadly condition. DCM can develop when dogs aren’t getting enough taurine, a nutrient typically found in many dog foods. It turned out that the dogs being diagnosed with DCM had low taurine levels and were also eating grain-free diets.

In 2018, the FDA launched an investigation into the link between grain-free diets and DCM. Currently, experts believe that diets that contain peas, lentils, or legumes in place of traditional grains may be associated with low taurine levels and DCM. This investigation is ongoing and the exact cause has not yet been identified.

However, you should use caution and work closely with your veterinarian if you are currently feeding your dog a diet with peas, lentils, or legumes listed as primary ingredients.